Carmine Carlos Mirabelli is not a name most people are familiar with. Born in Brazil in 1889 – Mirabelli will forever be known as one of the most compelling mediums of the 20th century. As a teenage boy in Brazil Mirabelli would seem to have poltergeist activity inexplicably drawn to him with regularity.  He was working in a shoe store in Sao Paulo when a stack of shoeboxes allegedly leapt from a shelf and chased him from the store into the street.  This story has never been fully corroborated – but eye witness accounts from the region seem to align with the story.

Mirabelli was institutionalized for a brief period of time thanks in no small part to his tales of spirit manifestations.  Doctors who examined the man found nothing wrong with him psychologically or otherwise and released him.

Mirabelli was alleged to be able to not only conjure full figured human form spirits, but also astral project. He is said to have transported himself more than fifty miles in under two minutes during one of these projections. It is also worth noting that these alleged spirit manifestations were physically examined by people. He materialized the spirits of the dead often in broad daylight and in front of massive crowds.

Mirabelli was directly investigated by the Cesare Lombroso Academy of Psychical studies in 1919. Their findings were incredible. They conducted more than 300 séances with the medium in broad daylight or in lit rooms. No darkened séance parlor or night time cover was needed. Mirabelli’s abilities read as incredible.

It should also be noted that the medium was quite adept at automatic writing. In the course of his career he produced writings in 28 languages, a feat that stretched beyond the means of his simple and very limited education. He was also able to produce pages of symbols and characters that were never deciphered. 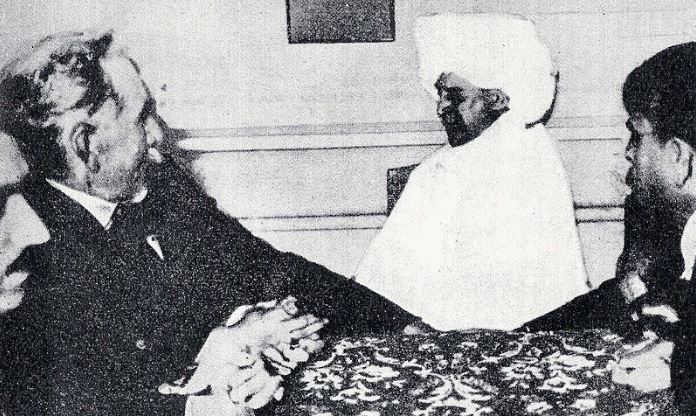 Perhaps the most striking manifestation mustered by Carlos was when the deceased daughter of a doctor studying him appeared. This began with the assembled witnesses hearing the voice of a young girl. One of the men present was quick to identify the voice as having belonged to his young daughter. The doctor spoke to his daughter and dressed in full burial shroud – the child appeared. Eye witnesses say that father and daughter embraced, shared a few words and wept together before she dissipated.

Even more intriguing is the fact that these accounts (written about in 1930 by a man named Eric Dingwall ) were documented by analytically minded scientific people. If true, they make Carmine Carlos Mirabelli one of the great mediums of the 20th century.